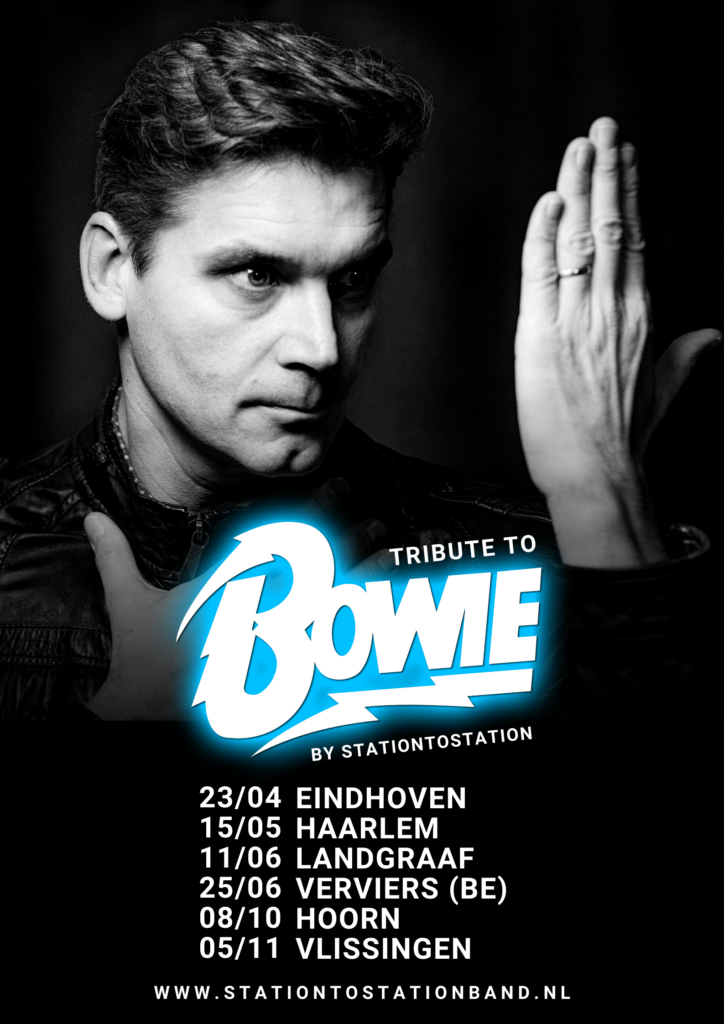 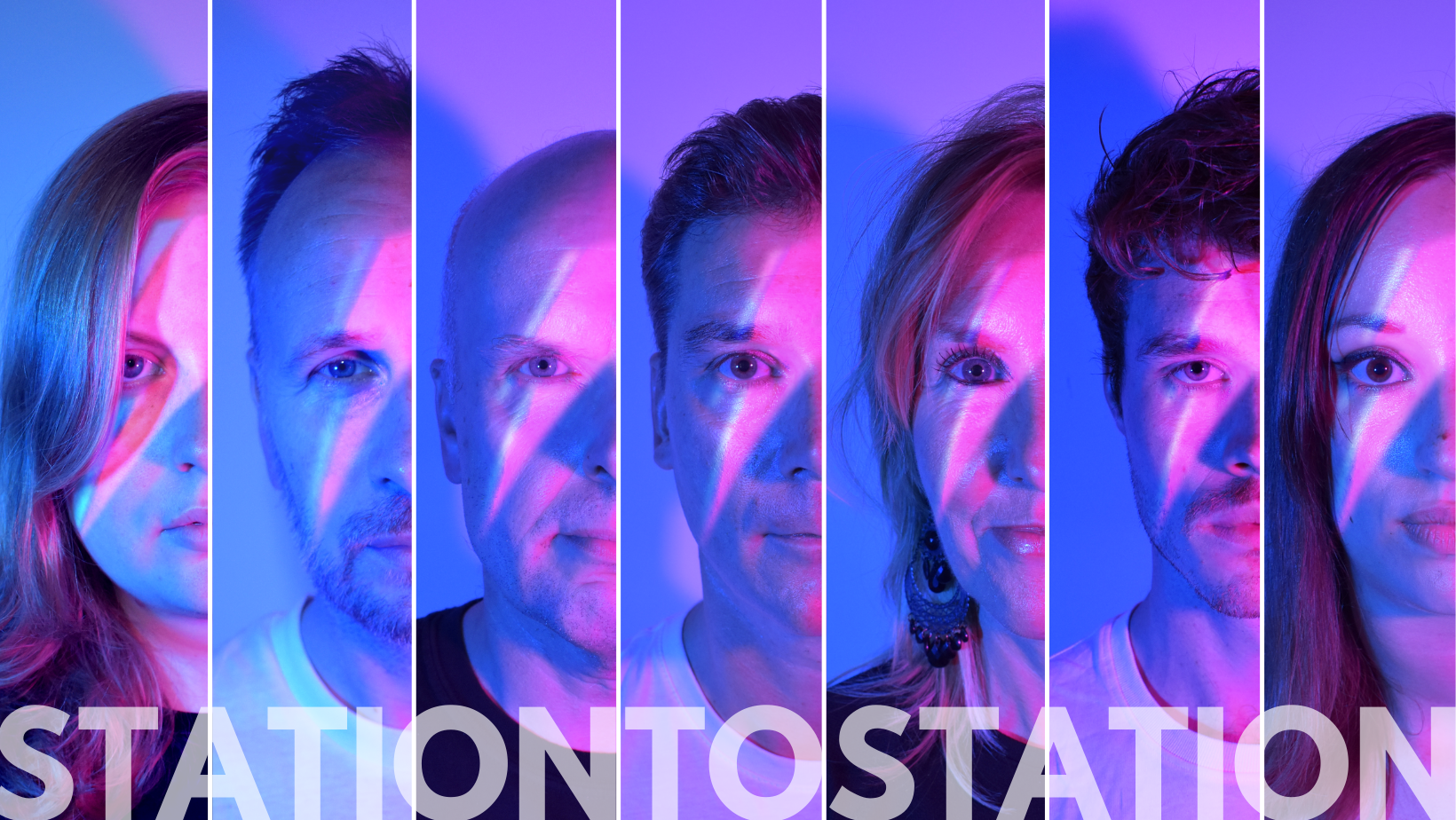 David Robert Jones OAL (8 January
1947 – 10 January 2016), known professionally as
David Bowie (was an English
singer-songwriter and actor. A leading figure in
the music industry, Bowie is regarded as one of the most influential musicians
of the 20th century. He was acclaimed by critics and musicians, particularly
for his innovative work during the 1970s. His career was marked by reinvention
and visual presentation, with his music and stagecraft having a significant
impact on popular music.

Bowie
developed an interest in music as a child. He studied art,
music and design before embarking on a professional career as a musician in
1963. “Space
Oddity“, released in 1969, was his first top-five
entry on the UK
Singles Chart. After a period of experimentation, he
re-emerged in 1972 during the glam
rock era with his flamboyant and androgynous alter
ego Ziggy
Stardust. The character was spearheaded by the success
of Bowie’s single “Starman“
and album The
Rise and Fall of Ziggy Stardust and the Spiders from Mars,
which won him widespread popularity. In 1975, Bowie’s style shifted towards a
sound he characterised as “plastic
soul“, initially alienating many of his UK fans
but garnering him his first major US crossover success with the number-one
single “Fame“
and the album Young
Americans. In 1976, Bowie starred in the cult film The
Man Who Fell to Earth, directed by Nicolas
Roeg, and released Station
to Station. In 1977, he further confounded
expectations with the electronic-inflected
album Low,
the first of three collaborations with Brian
Eno that came to be known as the “Berlin
Trilogy“. “Heroes” (1977)
and Lodger (1979)
followed; each album reached the UK top